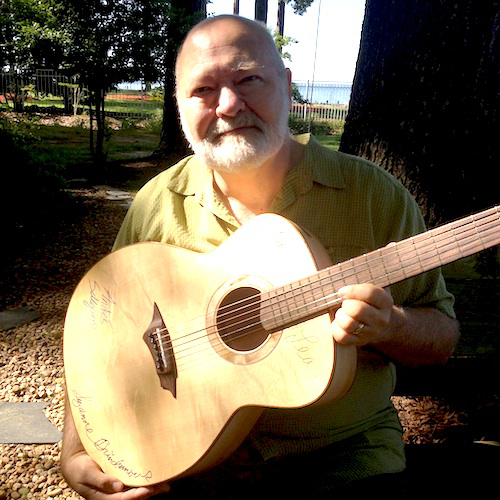 “The song is about my father’s time in a conscientious objector camp in Oregon during World War II. The camp became the CO Fine Arts Camp and drew artists from different camps around the country. A book was released this year about the camp, ‘Here on the Edge’ by Steve McQuiddy. The author believes these artists ended up influencing the 50s Beat Generation and the 60s San Francisco scene. Having grown up during the Vietnam era and having filed for CO status, I find my father’s history fascinating.”